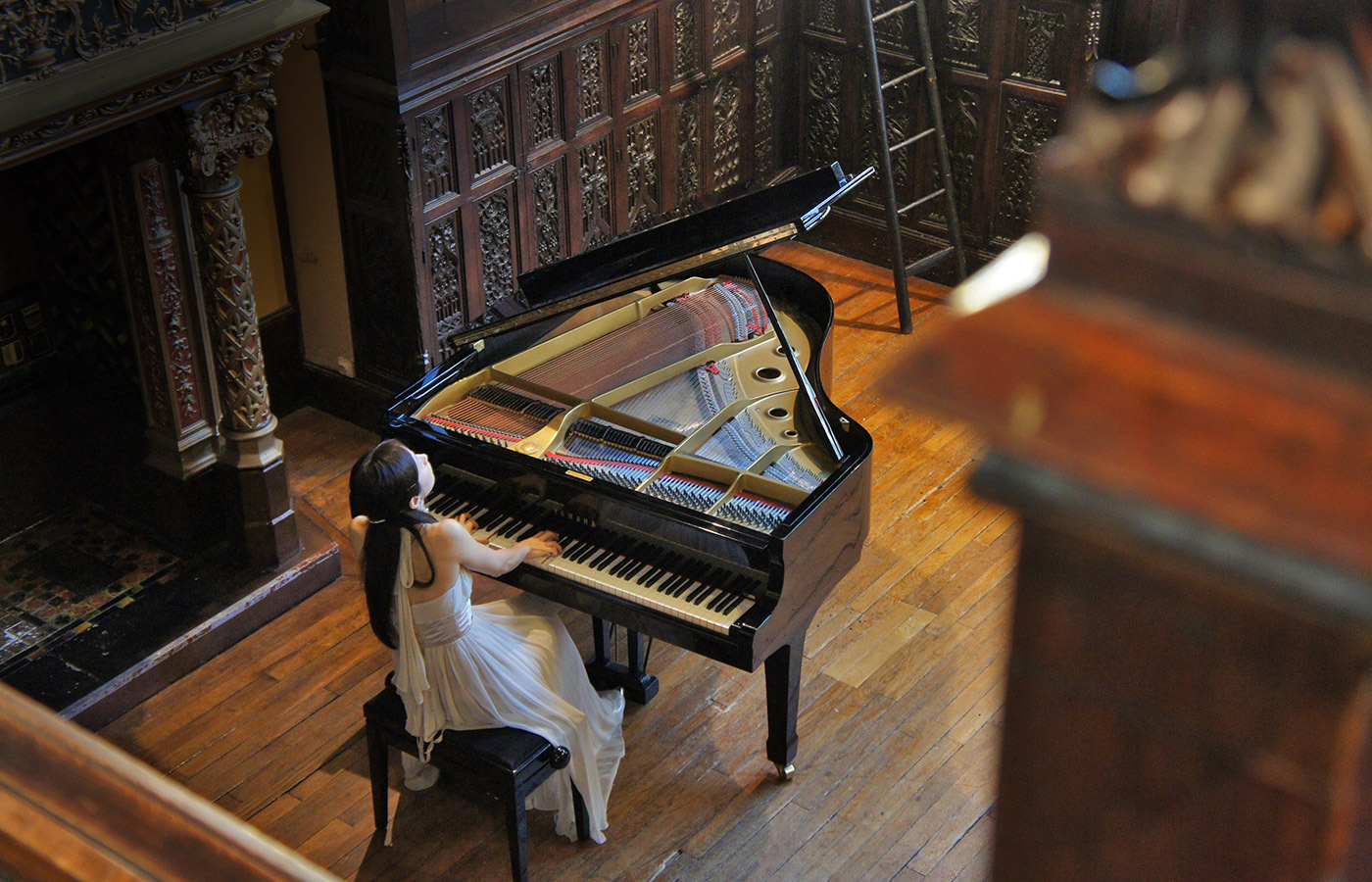 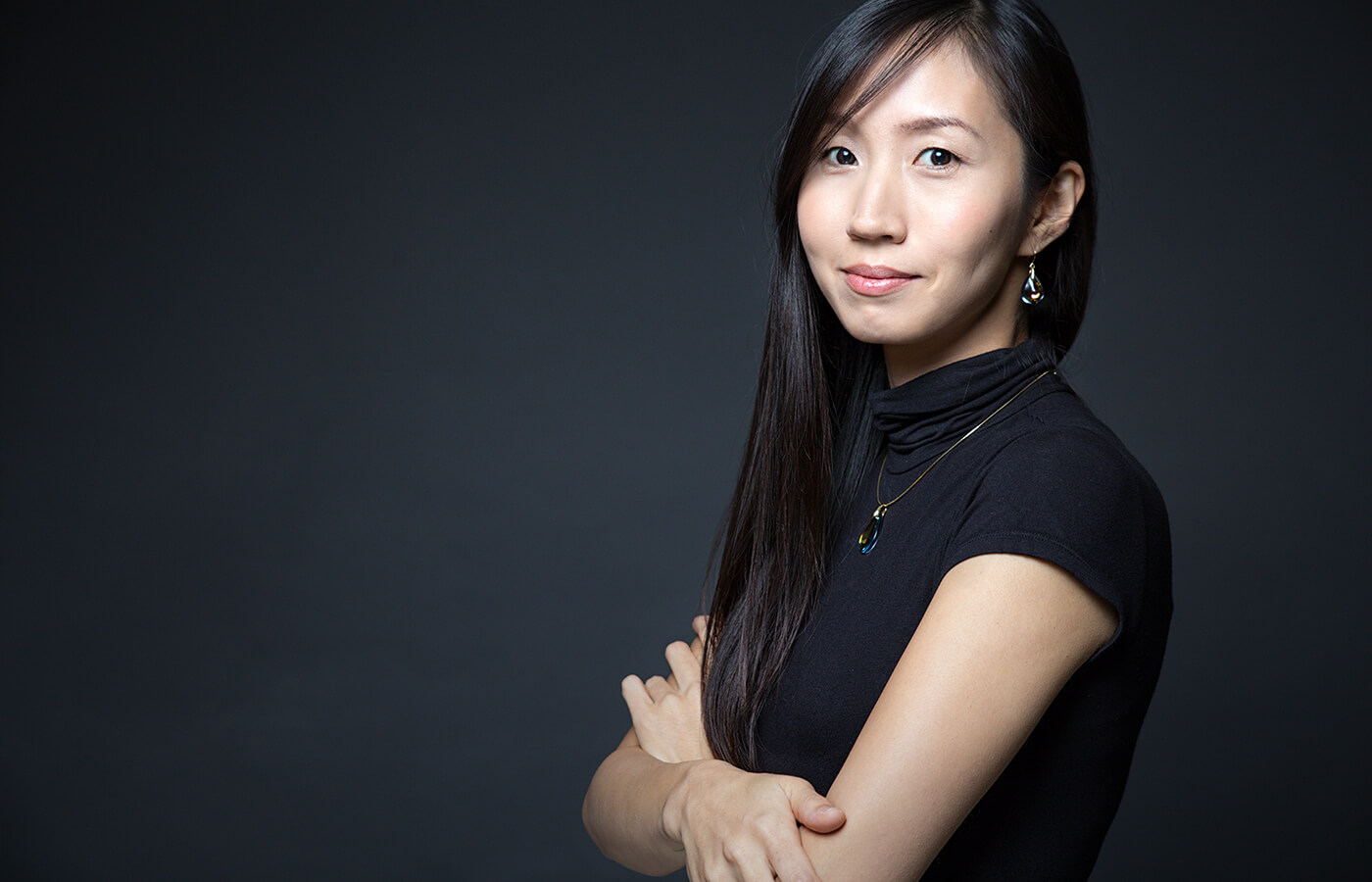 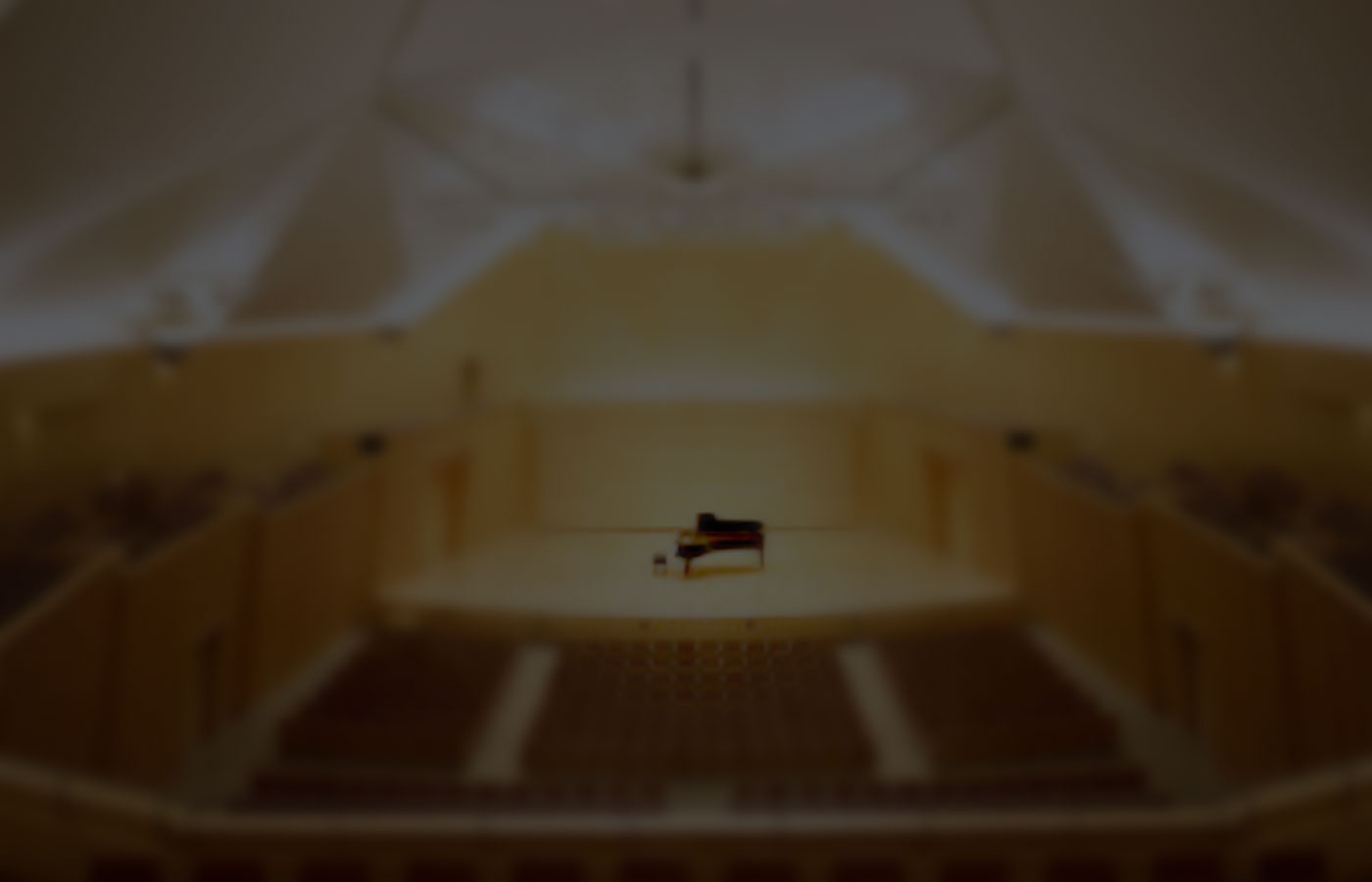 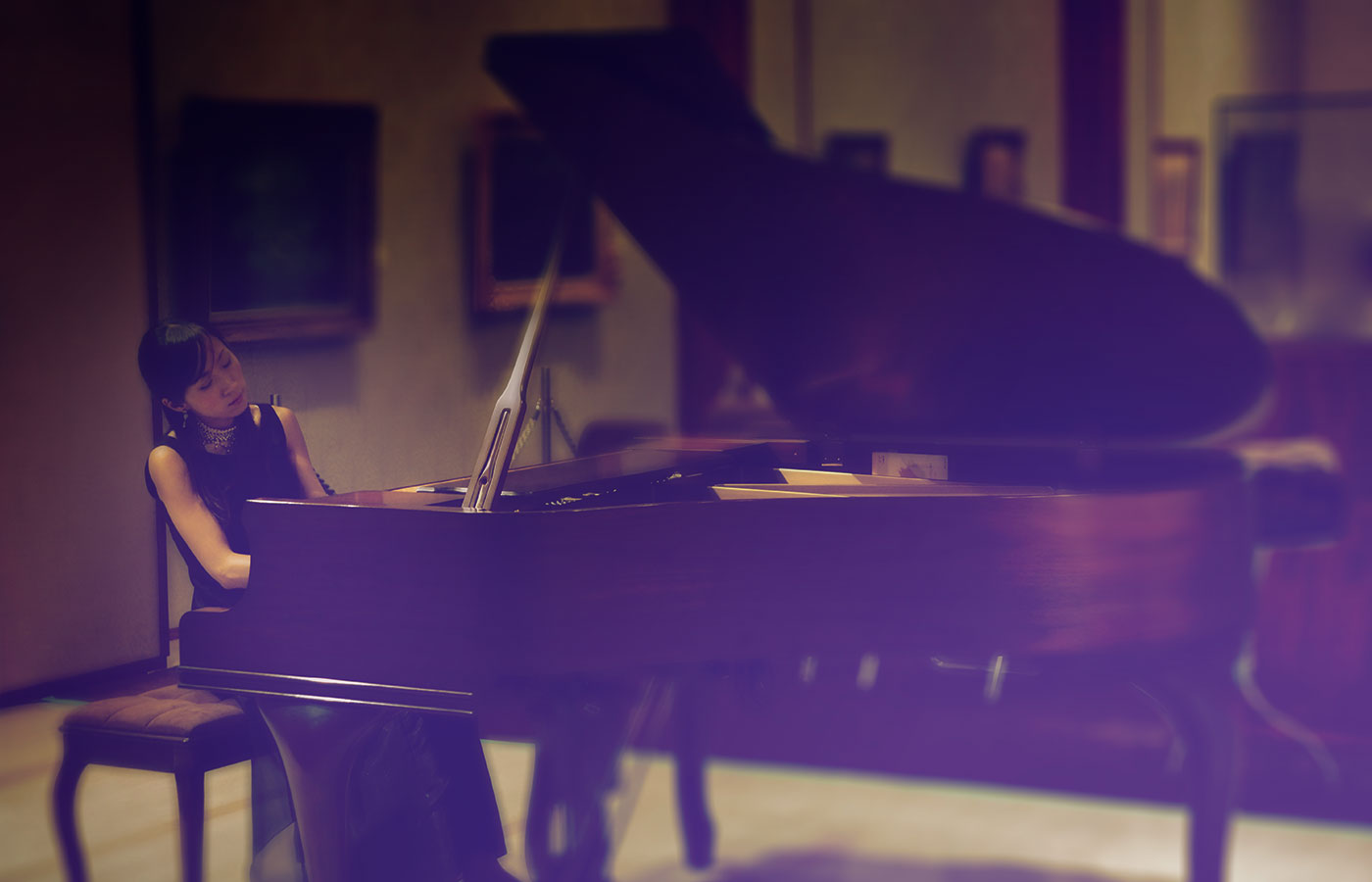 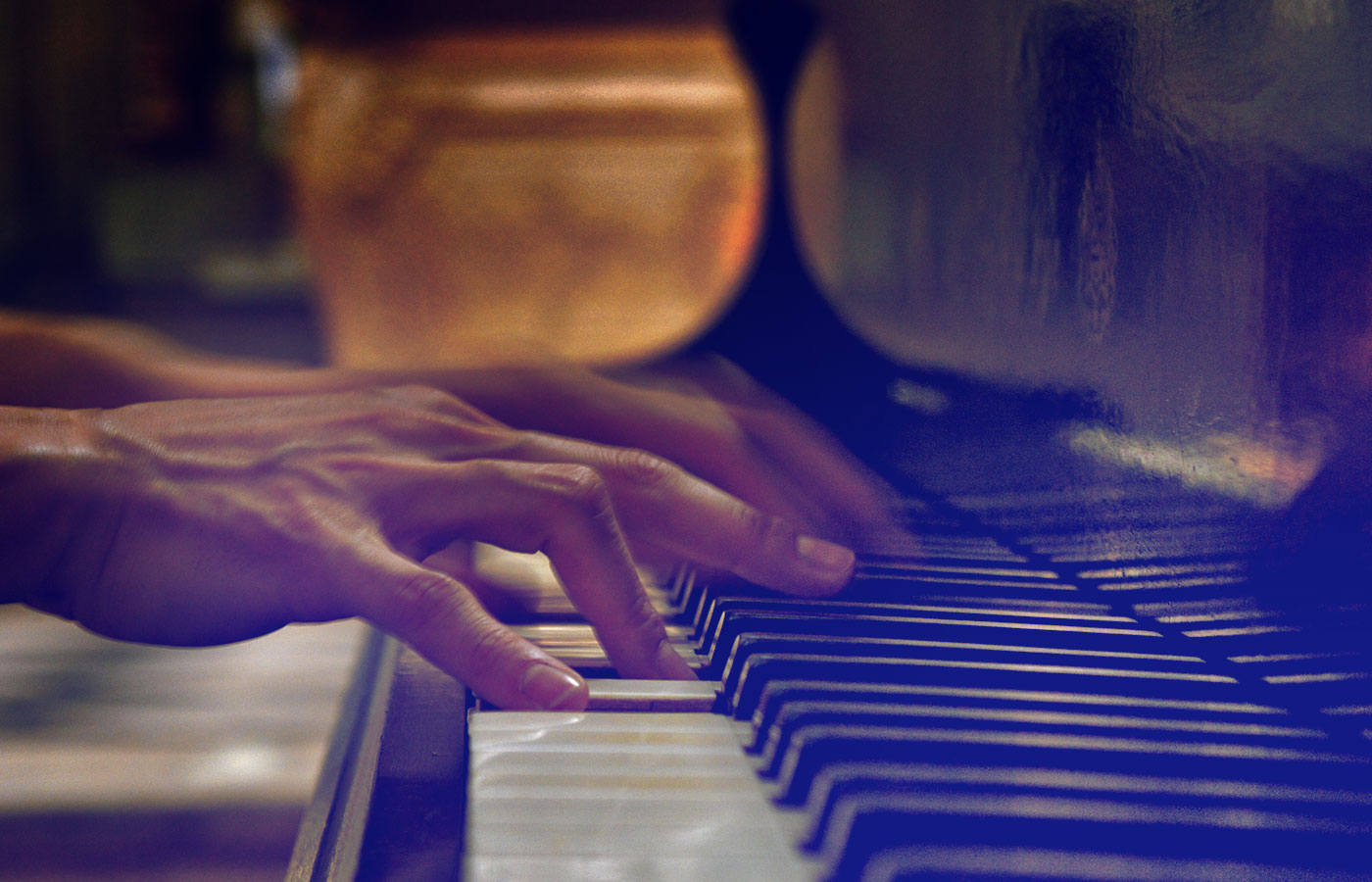 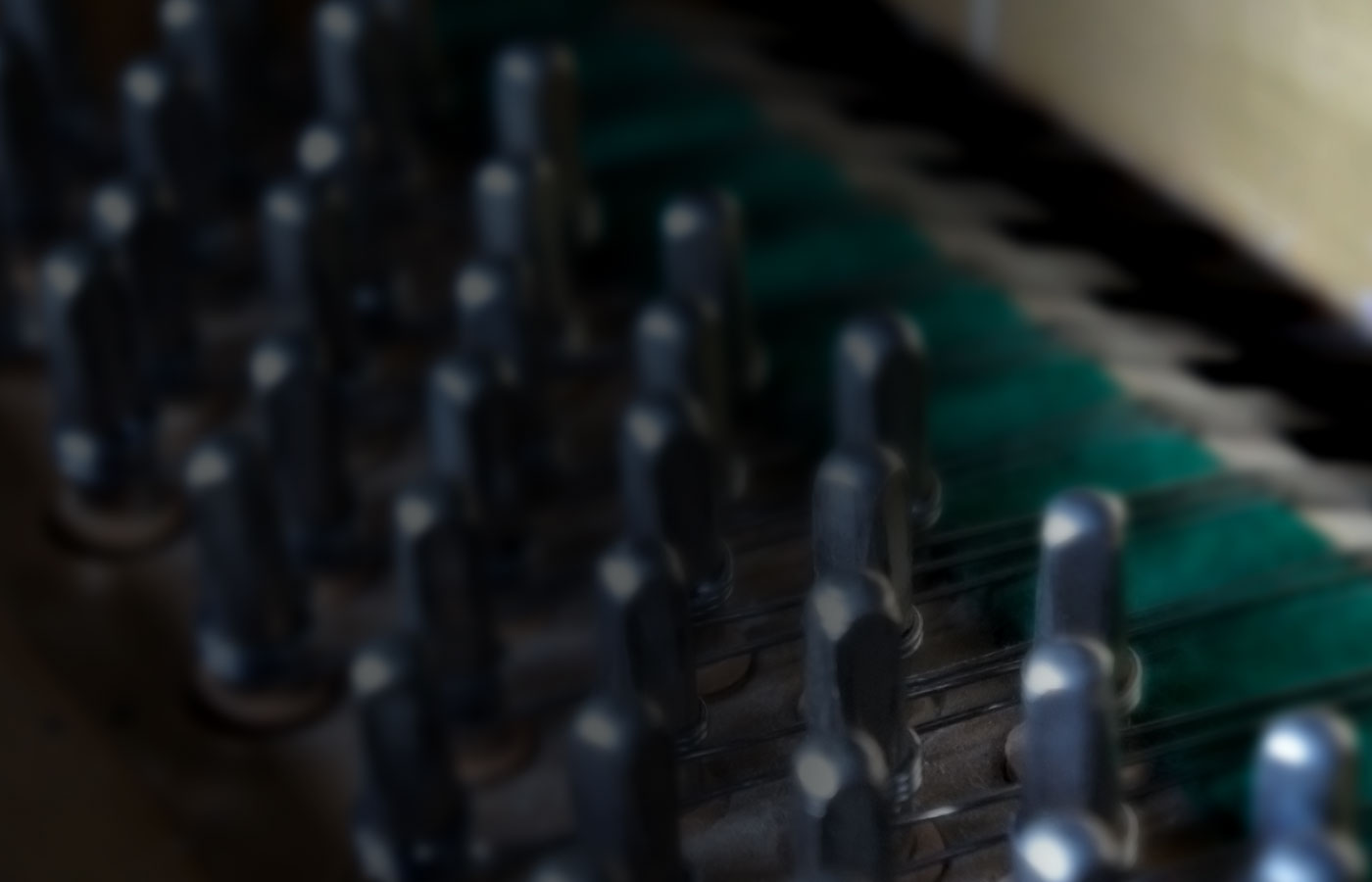 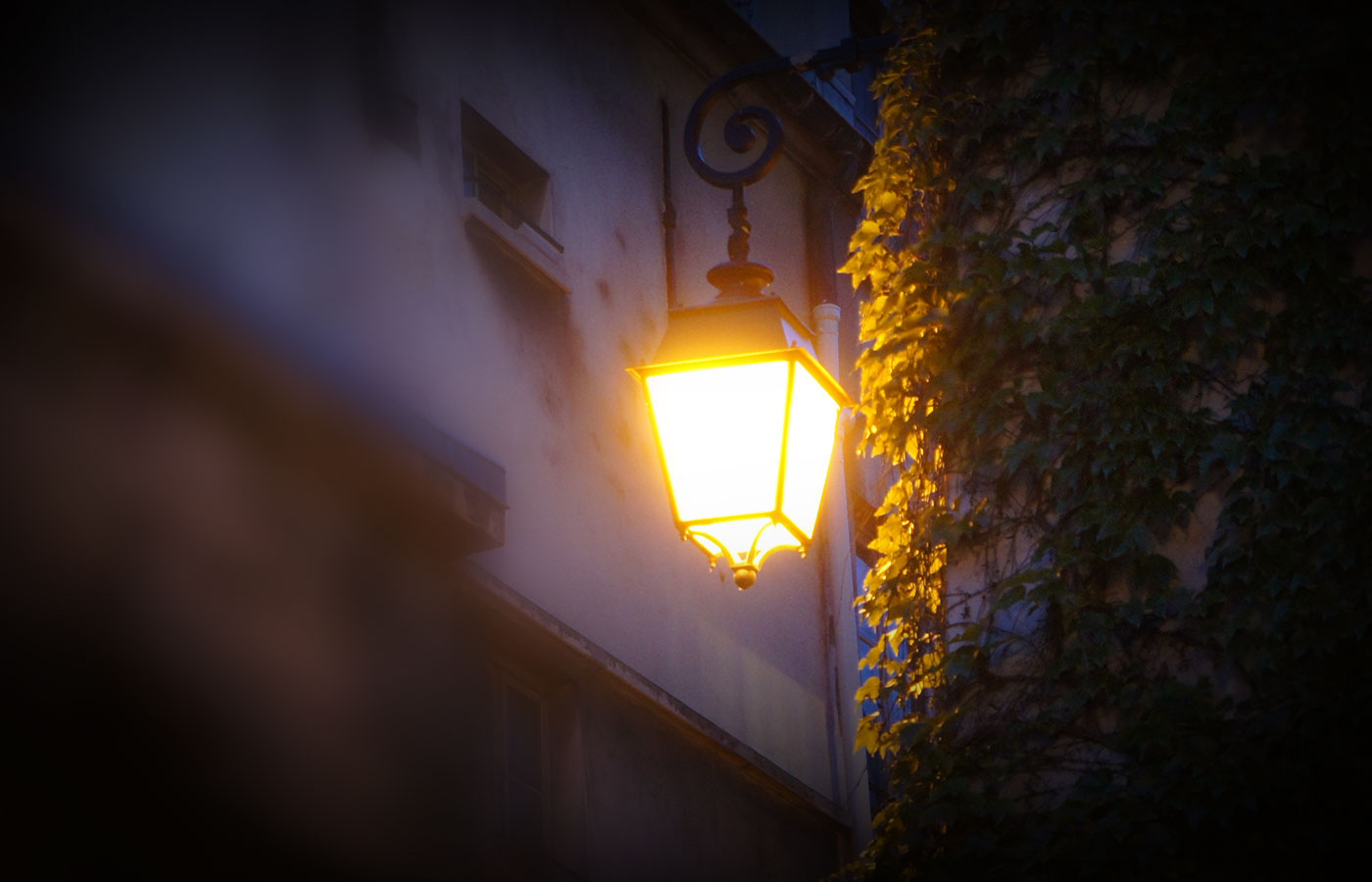 Graduated from the Music University of Tokyo, she continued her studies in France at the Ecole Normale de Musique de Paris.

She also had the opportunity to play along with the Tokyo New City Orchestra, and the Chubu Philharmonic Chamber Orchestra.

After beginning his career as a soloist and accompanist in Japan , she decided to go to France to perfect.
In France, she won the second prize at the 54th Grand Piano Competition Madeleine Valmalète, and the first prize in the Piano Competition of Chatou.
She had the opportunity to perform at the Cite des Arts in Paris, the salle Palias, or even the Eglise Saint-Louis-en-l'Ile.

During his apprenticeship she had the honor of working alongside Hitoko Kurasawa, Makoto Nakanishi, Reiko Nakaoki, Dominique Geoffroy, François Chaplin, Devy Erlih and Nicolas Risler for chamber music. She is currently studying under the direction of Henri Barda and Jean-Marie Cottet.